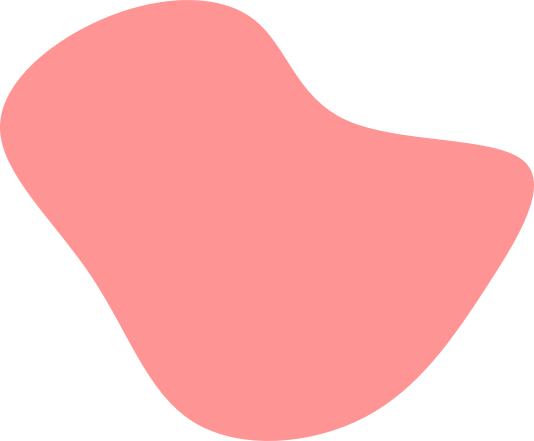 On a cold winter day, there are few things better than a nice fireplace burning in the background while you and your friends share stories over a delicious cup of the traditional seasonal delight that is Egg Nog.

You might not believe it, but it's been reported that over 135 million pounds of egg nog are consumed each year.

Originating in the United Kingdom, the tasty beverage Egg Nog is also consumed and appreciated very much here in the United States.  In most examples, the sweet chilled drink is made from sugar, milk, cream, egg whites, and egg yolks. Mostly the drink is considered family friendly and non alcoholic but there is also a popular adult version where people infuse alcoholic drinks such as rum, whisky or bourbon to give it that extra kick.  One of the most popular toppings added is cinnamon and nutmeg. Typically in the U.S., you will start to see the cartons of egg nog arrive at your local grocery store a few weeks before the Thanksgiving holiday and stay around until a few weeks after New Years Day.  The popular drink will also show up at your local coffee shops in the form of egg nog lattes, and at your local burger joints as egg nog milkshakes.