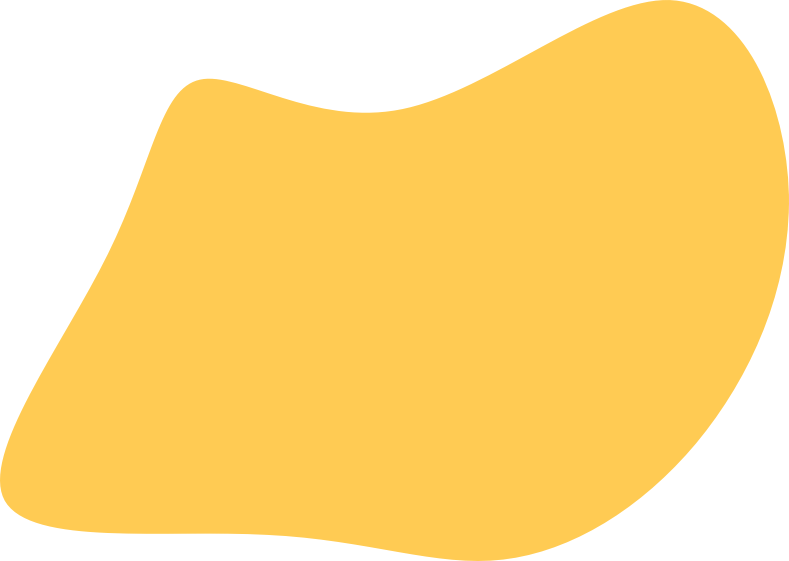 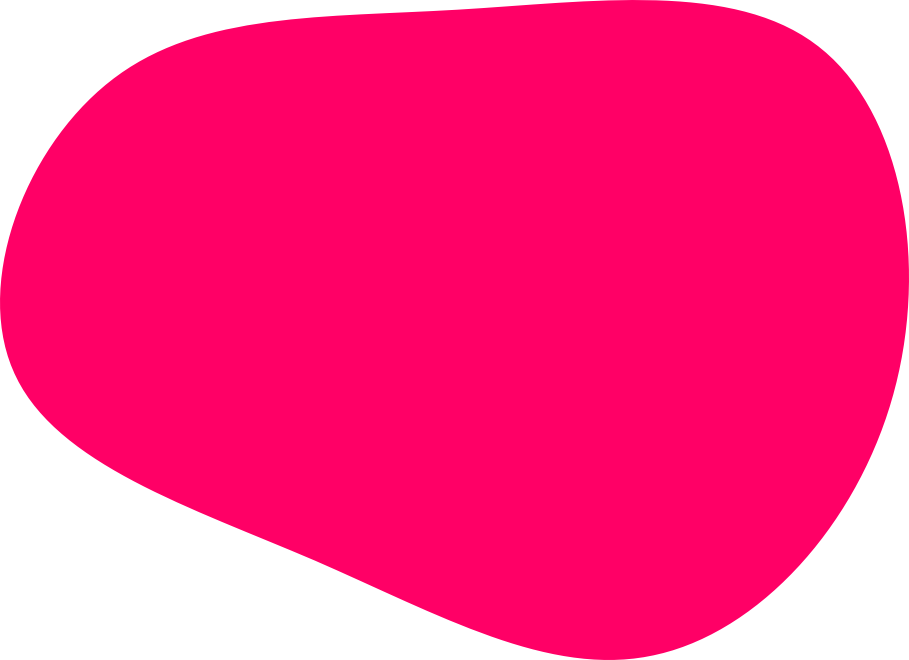 Write a letter to a politician that represents your community and ask for assistance in resolving a neighborhood concern.  There are many lonely military persons station abroad, take a minute to write a letter and send to an organization that helps with the troops. Write a letter to your future self and state the goals you hope to achieve.

There are 26 letters in the English Alphabet.

It might be a foreign concept to most young people in these modern days, but in the past people used to communicate often by writing and sending letters in the mail. Pen pal writing was also something that was practiced in school and among those that enjoyed correspondence abroad and meeting new people from a different country.  Letter writing is often seen as a more formal, legal or respectful way to communicate a request or idea.  Today since most of us use our cellular phones, tablets, and computers to send text messages and emails, the old fashioned letter has taken a back seat.   If someone really wants to put a personal touch to communicating with someone or maybe set a romantic tone or that of sincerity, the hand written letter should be considered the proper first choice.  Receiving a letter from someone in the mail about something meaningful is also considered a nice keepsake, and provides much more sentimental value than an email.